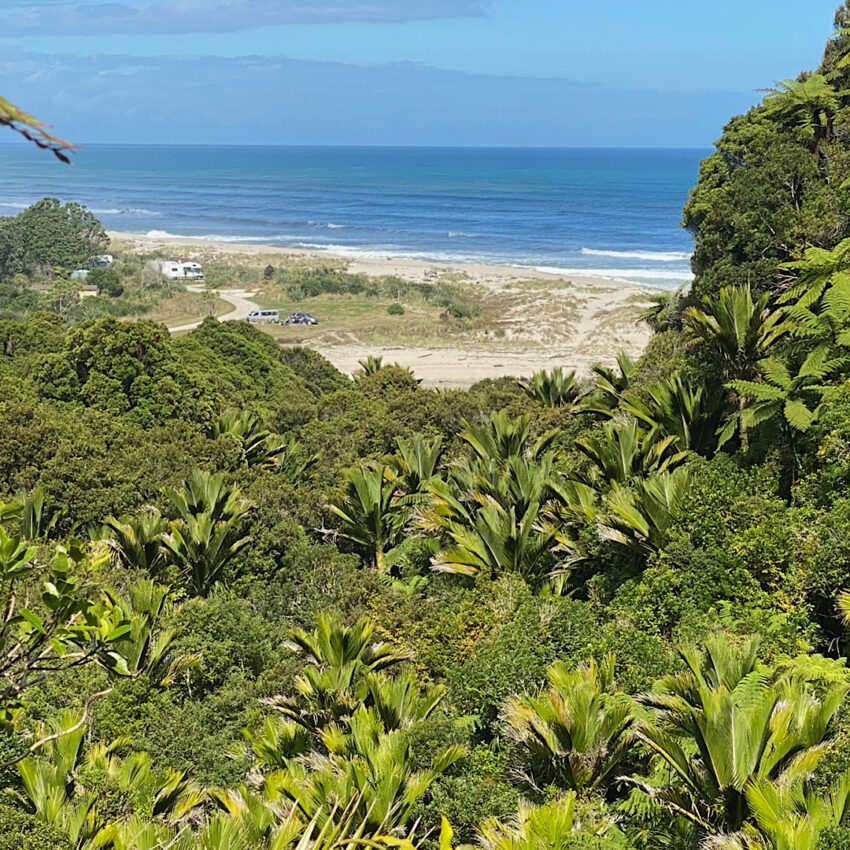 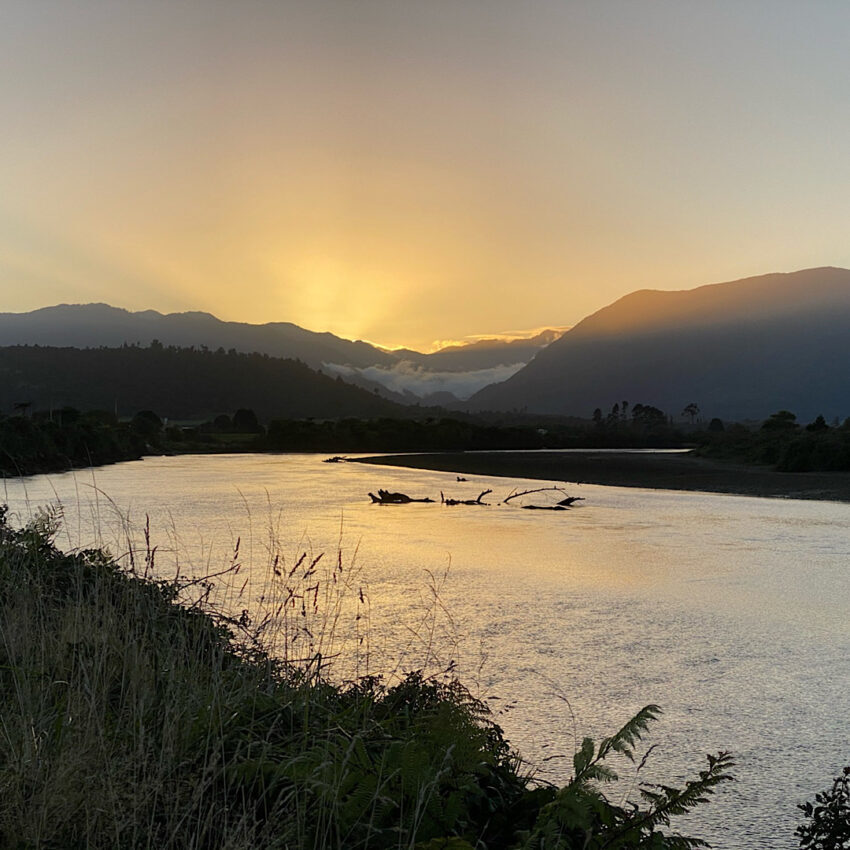 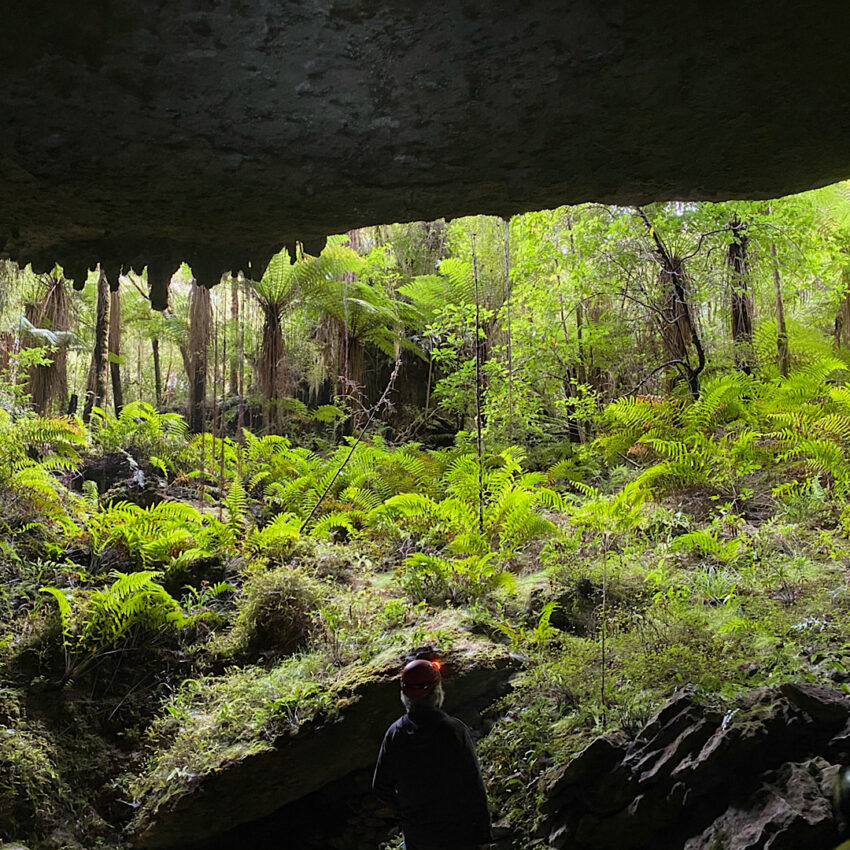 Way out from Oparara Caves, Honeycomb Hills, near Karamea 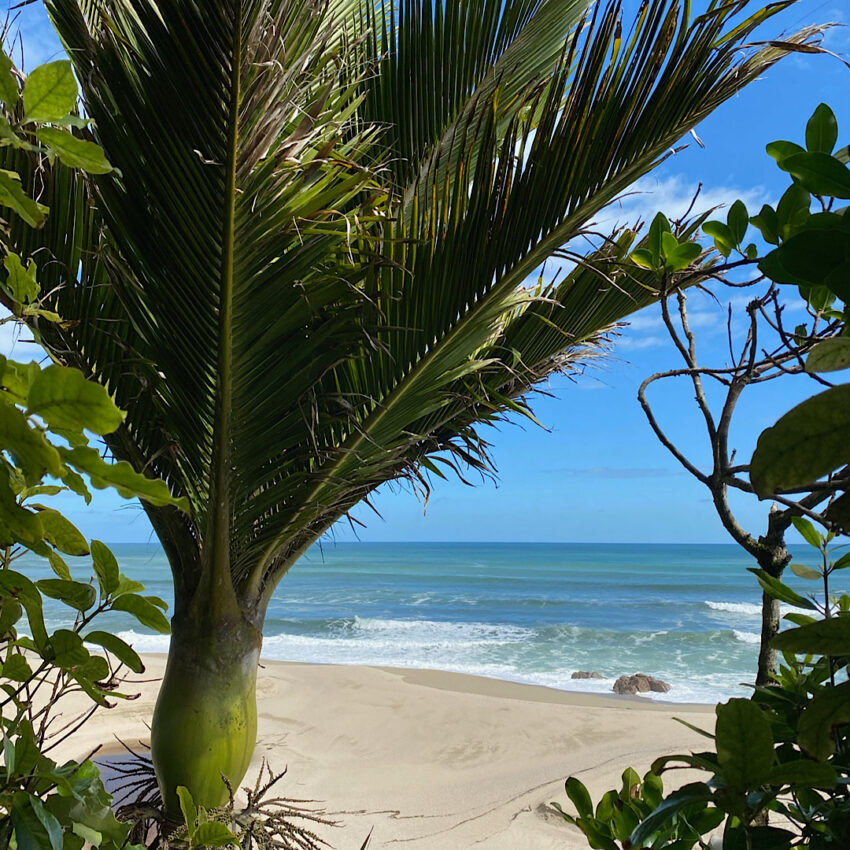 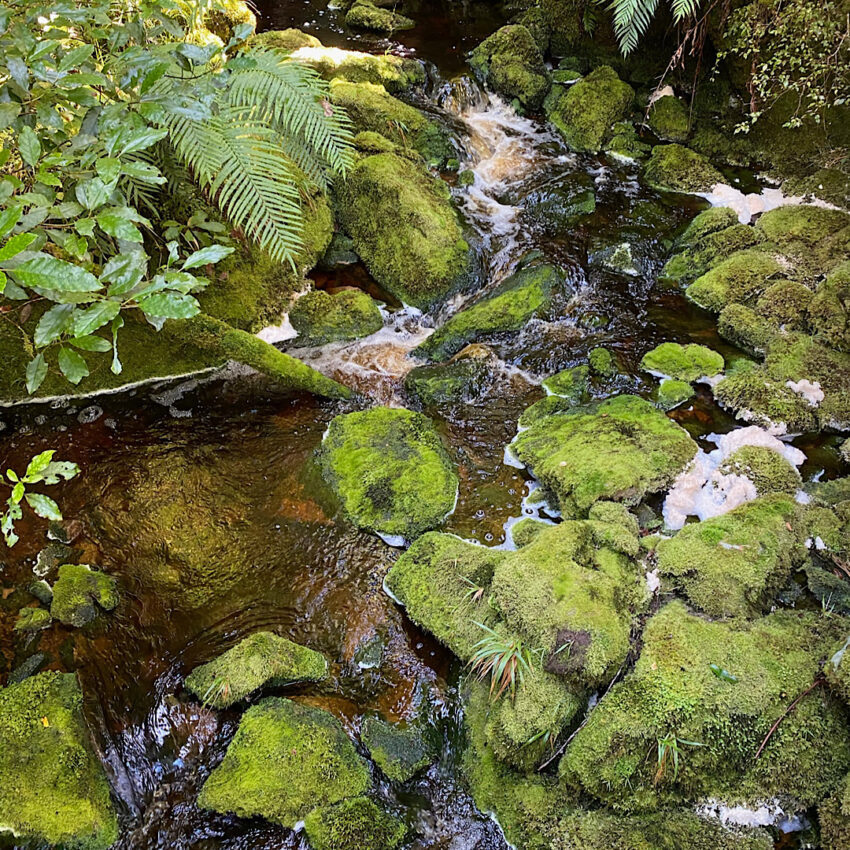 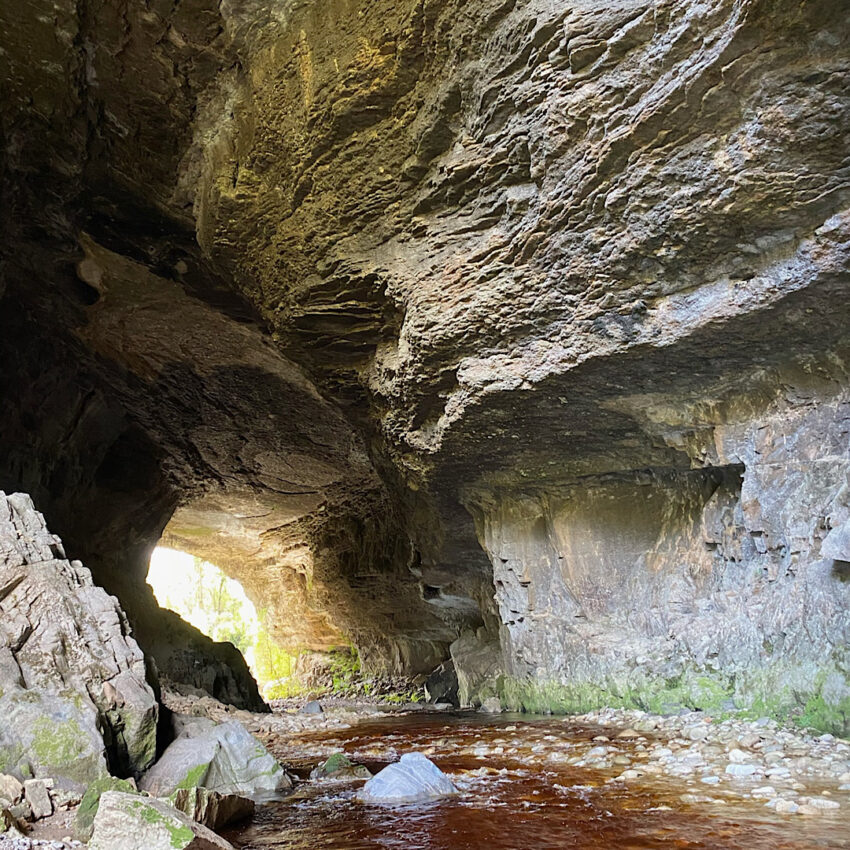 Oh Karamea, must we say goodbye

We have been to the West Coast several times and have always turned left at Westport . This time we went right. What a revelation. It has been a highlight and we plan to return.

We did stay a couple of nights in Westport at the camping ground. Unfortunately they still use coal fired boilers at the campground. I’m not sure this is a case of supporting local trumps global warming. I’d forgotten how fierce coal fumes can be. However there are some good bike trails in Westport around the coastline and it is a good place to stock up.

After leaving Westport we travelled through a few villages, Granity, Hector and then  stopped for a few nights at the mouth of the Mohikinui River at a campground called Gentle Annie – voted 3rd best camping ground in NZ. Would love to see the first two placegetters. They would have to be pretty special. We had been told about Gentle Annie by a couple we meant at Puponga in Golden Bay.  “Make sure you take some pizza bases” they advised.  “It takes 3 hours to fire up the outdoor pizza oven and about two minutes to cook the pizza, but it’s worth it. Take wine.” . We didn’t test the  pizza oven but we did sample the game pies and wonderful home baking they sell in the café. Delicious! It was lucky we left when we were both still fitting through the habitation door of the motorhome .

I also went for the one swim of the tour in the River. More a dip than a swim. The river water was beautiful and very refreshing. There is no swimming at the beaches.  As the locals will tell you   “You won’t be needing a towel if you swim at the beach” . Their cryptic way of telling you the beaches are dangerous and if you venture in, you won’t be returning to shore.

We reluctantly left Gentle Annie and its resident flock of wekas and went further North to Karamea.  Why have we not been here before?? Camping in the domain on the banks of the River  was so picturesque. You could walk the dog along the stop banks of the River to the estuary where the white sand and the wading birds were in abundance .

We booked a tour in Karamea of the nearby Oparara caves in the Kahurangi National Park, another recommendation from a fellow traveler.  The Oparara caves can only be accessed on a guided tour but there are other caves in the Oparara Basin that can be seen independently.

Our guide Yvonne picked us up from the camping ground in a yellow 4 wheel drive. It was an early start for us. The upside was I got photos of the sunrise. We were very pleased to be in a four wheel drive as we bounced over the rutted metal road. And even more pleased to have someone else doing the driving. The road is somewhat challenging. No wonder they have banned motor homes from making the trek.

After a walk through lush pristine  beech and podocarp forest with the cheeky South Island robins pecking at your toes, we donned miner’s helmets. It’s pretty dark in the caves and painful if you contact the walls with your noggin.  Yvonne leads us down the steps and into the gloom. She points out the various natural formations – cave coral, elephants’ feet and other stalactites that quite frankly look like props for an anatomy lesson. The cave is also a treasure trove of bones and fossils. Many have been removed and are now held at learning institutions but some remain.  Moa bones, the bones of a Haast eagle (the largest eagle known to exist now extinct like the moa) and bones from unidentified species all remain on display in the caves.  There are glowworms and even an eel and koura (freshwater crayfish) who were a little elusive on the day we visited. The caves are part of 15 kilometres of a tunnel system called Honeycomb Hills. Many of the bones were the result of the poor creature falling through a hole in the surface and never making it out.

We fortunately did make it out and after lunch, it was on to the largest limestone arch in the Southern Hemisphere. We had a choice of the prettiest arch (Moira’s Gate) or the biggest (Oparara) arch. Big won out. It was truly impressive at 200 metres long and nearly 50 metres high and wide.  Back through the bush and safely back to the campground. What a fascinating day and well worth the tour fee.

One of the many highlights in Karamea was the local museum. Only open from 1-4pm in the afternoon it gave us an insight into the lives of the first European settlers in this area, described as “The Promised Land”. The hardships they endured were immense. One young would-be farmer exulted in the promise of 50 acres at 28 shillings an acre to be paid for in fourteen years. However it was thick unrelenting west coast bush and the conditions were tough. His wife wasn’t so happy “After travelling some distance in canoes, and then over a pack track through virgin bush, wet and swampy underfoot to a tiny clearing where tents were pitched… the scene was so desolate that I simply sat down on a stump and wept.” The exhibits were beautifully curated with many personal items donated by the families in the district bringing their stories to life.

“Have you been to Kohaihai?” asked our fellow whitebait sandwich diners in the Little Wanganui tavern. “It’s the start of the Heaphy Track on this side. Amazing . Book your campsite online at DOC”. So we did.

Kohaihai, about 20 minutes north of Karamea, is magic and worth the dust from the last 5 k’s of gravel road. Campsites right on the beach await. An estuary runs up the valley. I have never seen so many Nikau palms in one place. It has a truly tropical feel. DOC has provided flushing loos and bbq areas but you need to be self-contained to camp there. Lily the schnauzer was allowed in the camping/parking area but not on the tracks. That was a sensible solution compared to the blanket “No Dogs”  handbrake we can strike on the road. We all loved it. We did the 2 hour return  walk to Scott’s Beach and the shorter Nikau walk. This taste of the Heaphy track left us both wanting more. However be warned, make sure you have plenty of insect repellant. The sandflies are fierce.

We travel in search of garden art, gardens to visit and garden inspiration. We struck out on the first two north of Westport but the garden inspiration was huge. Everywhere you turn, native plants that for many urban dwellers reside only in the local garden centre. To walk through our beautiful native forest is a privilege and joy and there is no better example than North of Westport.